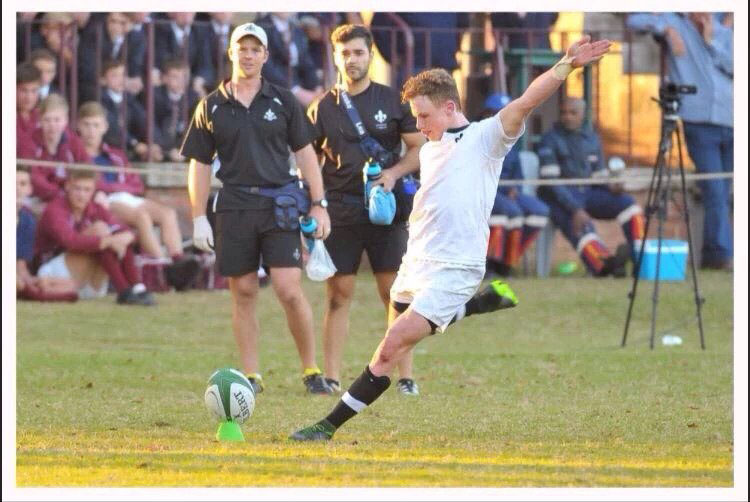 As a rugby fan, and field side rugby physio, this is a topic that we look at with great fascination. We follow the head injury assessments, watch the viral videos of Sonny Bill-Williams, making consecutive tackles after appearing to be knocked out without the gravity of the severity of sports related concussion (SRC).

SRC can be described as a complex neuropathology which triggers a cascade of chemical events in the brain – caused by a collision or force to the head or neck. From the recognition of the condition in the field of play, to making medical diagnosis’ and managing return to play, there are vast amounts of grey area that may leave clinicians unsure as to what they should be doing with their team or athletes.

Education of athletes, coaches, parents (in school and youth rugby) as well as clinicians is paramount in the management of SRC. Medical practitioners in Canada were surveyed regarding knowledge in SRC and alarming amounts of practitioners admitted to not being aware of current consensus or best practice management according to sporting bodies, despite treating these conditions (Frémont, 2016). http://www.sportsconcussion.co.za/

Improving the knowledge base of clinicians should be of paramount importance, as professionals are needed to advocate the best practice. Unfortunately, this is a slippery slope without implying ineptitude of clinical skills, but the reality is when considering the fatality which SRC can possess if not treated appropriately, then up to date clinical skills and knowledge is a minimum requirement if managing athletes in this field especially with minors (Nauta, van Mechelen, Otten, & Verhagen, 2014). Coaches should be aware of realistic timelines for return to play and be reminded that the return to play time line in SRC is usually quicker than musculoskeletal injuries. Which is a paradox considering that the brain essentially controls the neuromuscular skeletal system. It has been shown that the risk of musculoskeletal injury is increased upon returning from SRC (Kemp, Patricios, & Raftery, 2016), which can cause further time loss and emphasizes the need to adhere to the graduated return to play guidelines currently available.

Athletes and parents should be educated in the gravity of SRC and although there will be pressure to speed up the return to play process if symptoms seem to be resolved, under no circumstances should the process be expedited, particularly in youth populations.

There are various return to play models by approved by sporting bodies, aimed to help clinicians return athletes safely to physical activity. In South Africa, the Boksmart protocol is recommended to schools and rugby clubs and has its own defined guidelines for graduated return to play, including symptom monitoring and defined stages for returning to physical activity ( for guidelines and protocols see http://www.sportsconcussion.co.za/).

There are currently neurocognitive platforms that also provide repeatable monitoring of memory, concentration and cognitive function such as “impact” and “cogsport”. These help to monitor symptom progression but also cannot be used in isolation and a comprehensive battery of physical, cognitive and exertional tests AS WELL AS MEDICAL CLEARANCE (BOKSMART) are recommended in combination with symptom checks to assist in safe return to sport.

An often overlooked and neglected aspect of SRC management in the student athlete at high school or university level is the return to learn priority which should be the first goal before returning to sport. Due to the neurochemical cascade that occurs during the SRC mechanism, symptoms will often include: concentration, irritability, fatigue and headaches which can be exacerbated with cognitive stress such as attending classes and lectures, exposure to bright lights and mental stress and fatigue. These can delay the return to sport and overall have a negative impact on the mental and physical health of athletes if neglected completely. The highlight of chronic traumatic encephalopathy in American football players in the last ten years highlights the importance of adequately managing SRC and key components like ‘return to learn’.

Validated tools to be utilized:

The SCAT-5 is widely recognized as the most validated guideline and tool to be used from the field side setting, to return to play, also assessing balance, memory and concentration. The latest edition was recommended as part of the Berlin consensus statement on SRC in 2016.

*NO test should be used in isolation and we advise parents, sporting teams and schools to develop their own protocols regarding concussion management, from the pitchside, to return to learning and return to sport. We also emphasize that due to the nature of this brain injury, “OBJECTIVE” testing like CT brain scans, balance testing cannot be used as sole diagnostic tests or stand alone return to play measures. In the case of balance, it is only affected a few days after the concussion, while the recommended RTP time frame is >19 days so be aware and upskill those around you.

We recommend parents and schools contact http://www.sportsconcussion.co.za/ with any queries about SRC and for additional information and protocols.

Author – Nick Pereira is a Sports and Orthopedic Physio who has worked pitchside in professional sports since 2014 and is currently working at a boys high school in the KZN midlands. He is a MSc. Sport and Exercise Physio candidate at The University of Cape Town, SSISA/ESSM and writer for Men’s Health Magazine, South Africa. 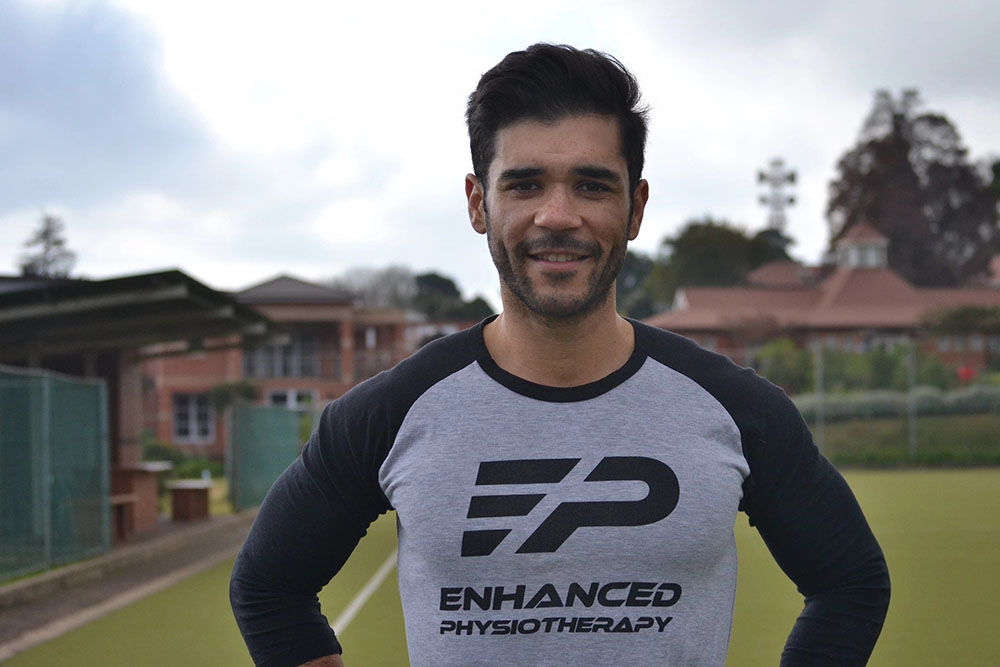